Using light as a healing tool may sound like a foreign concept, but is actually more common than one would expect. For example, physicians use blue light therapy to treat infants born with jaundice and use white light to treat Seasonal Affective Disorder (SAD). Dentists use light therapy to bond teeth. Optometrists use syntonic phototherapy to treat visual dysfunctions.

What Is Syntonic Phototherapy?

Syntonic phototherapy is the use of specific frequencies and wavelengths of light to improve balance in the body’s regulatory centers. Eye doctors have been using syntonic therapy for over 70 years to treat amblyopia (lazy eye), strabismus (eye turn), and focusing/ convergence problems.

This unique therapy benefits more than vision and can help with learning disorders, chronic headaches, or reducing the effects of brain injuries, stress, trauma, and concussion. Syntonic phototherapy is effective when directed under the guidance of a Neuro-Optometrist, so have a conversation with Dr. Bruce Lidkea to see whether you can benefit as well. 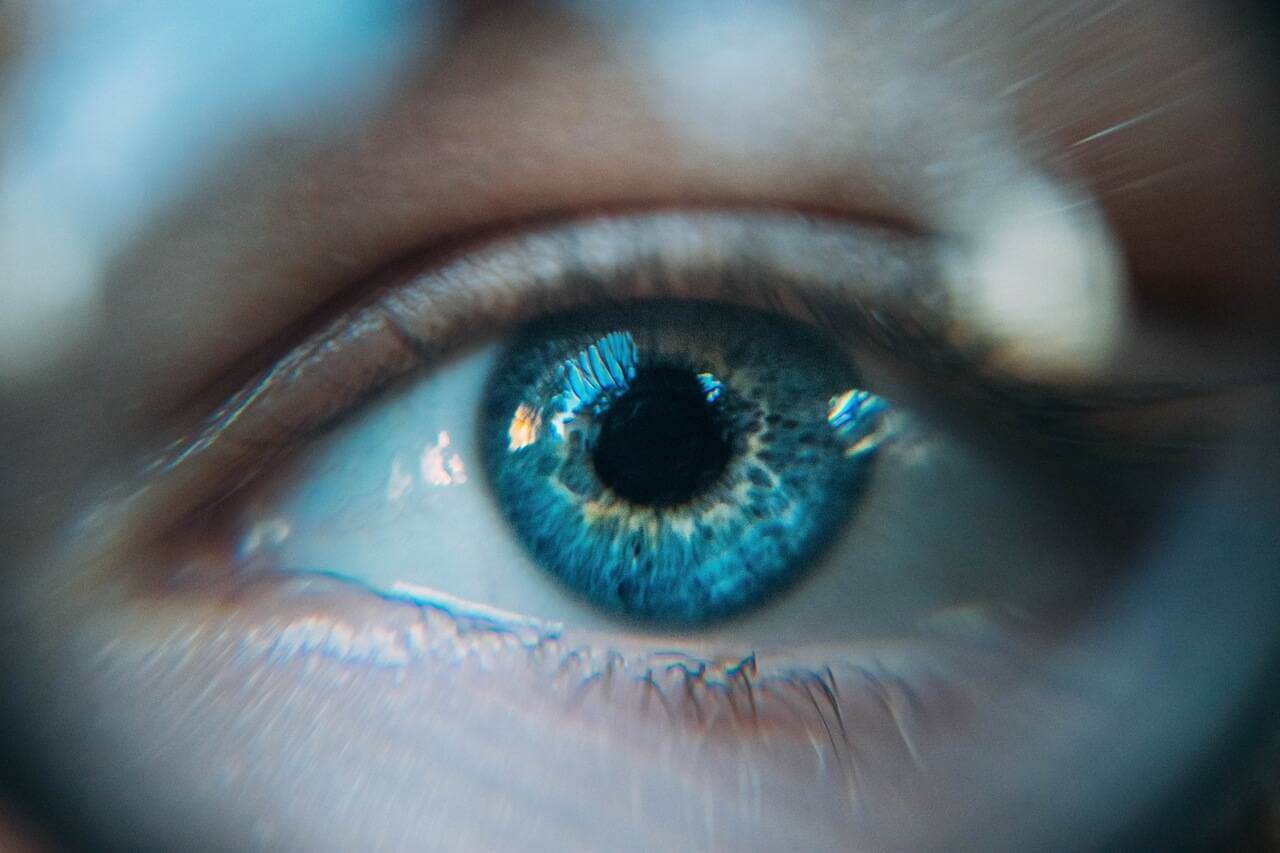 How Is the Balance of the Nervous System Restored?

To monitor the change and treatment progress, the pupil reaction, functional visual field, and binocularity measured throughout the 8 week phototherapy session. Once the balance of the two systems is restored, the results are usually long-lasting.

Photobiomodulation (PBM) is simply the manipulation of cellular behaviour using low intensity light sources. The scientific basis for this phenomenon is well established, but still only partially understood. Basically, certain wavelengths of light at relatively low energy levels effect cell metabolism in specific ways. Cellular effects are determined by variables such as the wavelength of the light, the intensity (energy density), the coherency of the light, and the exposure time. Specific genes can be selectively up or down-regulated (switched on or off). One can, for instance, suppress inflammation, effect metabolic rates, effect cell proliferation, and block cell death. Additionally, specific light sequences can cause cell regeneration and revitalization, new blood vessel growth or suppression, and new collagen formation.

Using cutting edge research, we are implementing therapies focused on rehabilitation of the eyes, including post-concussion vision syndrome. If you have been referred for concussion, or traumatic brain injury, we will customize a specialized treatment plan to assist in your healing process, in coordination with your healthcare team. We understand that each person and injury is different, and requires personalized care. We are happy to create, adapt and expand on several therapeutic modalities.

The mechanism of photobiomodulation (PBM) at the cellular level has been ascribed to the activation of mitochondrial respiratory chain components resulting in stabilization of metabolic function and initiation of a signaling cascade, which promotes cellular proliferation and cytoprotection.

PBM works through the absorption of photons by photoacceptors in the targeted tissue. Once absorbed, secondary cellular effects include increases in energy production and changes in signalling modalities such as reactive oxygen species, nitric oxide and cellular calcium. Cellular changes occur through activation of transcription factors leading to modulation in protein synthesis, proliferation and ultimately improved cell survival.

PBM is currently used in physiotherapy, arthritis, wound repair and sports medicine and is increasingly being recognized as a therapy for the treatment of serious, life-threatening disease states.

Red and Near Infrared Therapies

Used for years by Physiotherapists for musculoskeletal injuries, this technology is starting to be utilized for ocular applications from ocular rosacea and cosmetic enhancements, to treating retinal degeneration and post-concussion vision syndrome. Cytochrome C oxidase (CCO), a critical protein involved in regulation of mitochondrial activity, has been shown to be a key photoacceptor of light in the far red to near-infrared (NIR) spectral range. Oxidative stress and impaired mitochondrial function may contribute to several ocular disorders. Retinal cells are one of the most energy-dependent cells in the body. PBM at selected wavelengths can directly stimulate the production of mitochondrial energy.

Recent scientific publications have demonstrated the benefits of PBM on CCO gene expression in wounded, diabetic and ischemic cells, showing a significant stimulation in transcription of genes involved in the electron transport chain, a critical mitochondrial pathway utilized to convert glucose and oxygen (O2) into energy. Adenosine Triphosphate (ATP) is a major form of stored energy produced in cells. PBM results in an upregulation of several genes involved in energy metabolism and oxidative phosphorylation, thus stimulating an increase in ATP production, which regulates other cellular processes, leading to normalization of cellular functions.